Choose How you want to Feel
-eBook-

How compassion frees you, heals you and leads you to Ease

When you think of having good emotional health, terms like happiness, self-esteem, self-confidence, optimism, and mental toughness likely come to mind.

You might not consider the ideas of self-acceptance and ease.

But isn’t ease what we’re all seeking?

Think of how many things you do each day in an effort to feel more accepted:

●You say or do things to impress others.

●You say or do things to avoid being ridiculed by others.

●You work at a job you don’t like so you can make more money to buy things you want or to impress others.

●You exercise and diet beyond what is reasonable in order to look a certain way.

The list is really endless. We spend a lot of our day trying to feel more content.

However, these things aren’t the path to radical ease.

The real secret is self-acceptance. 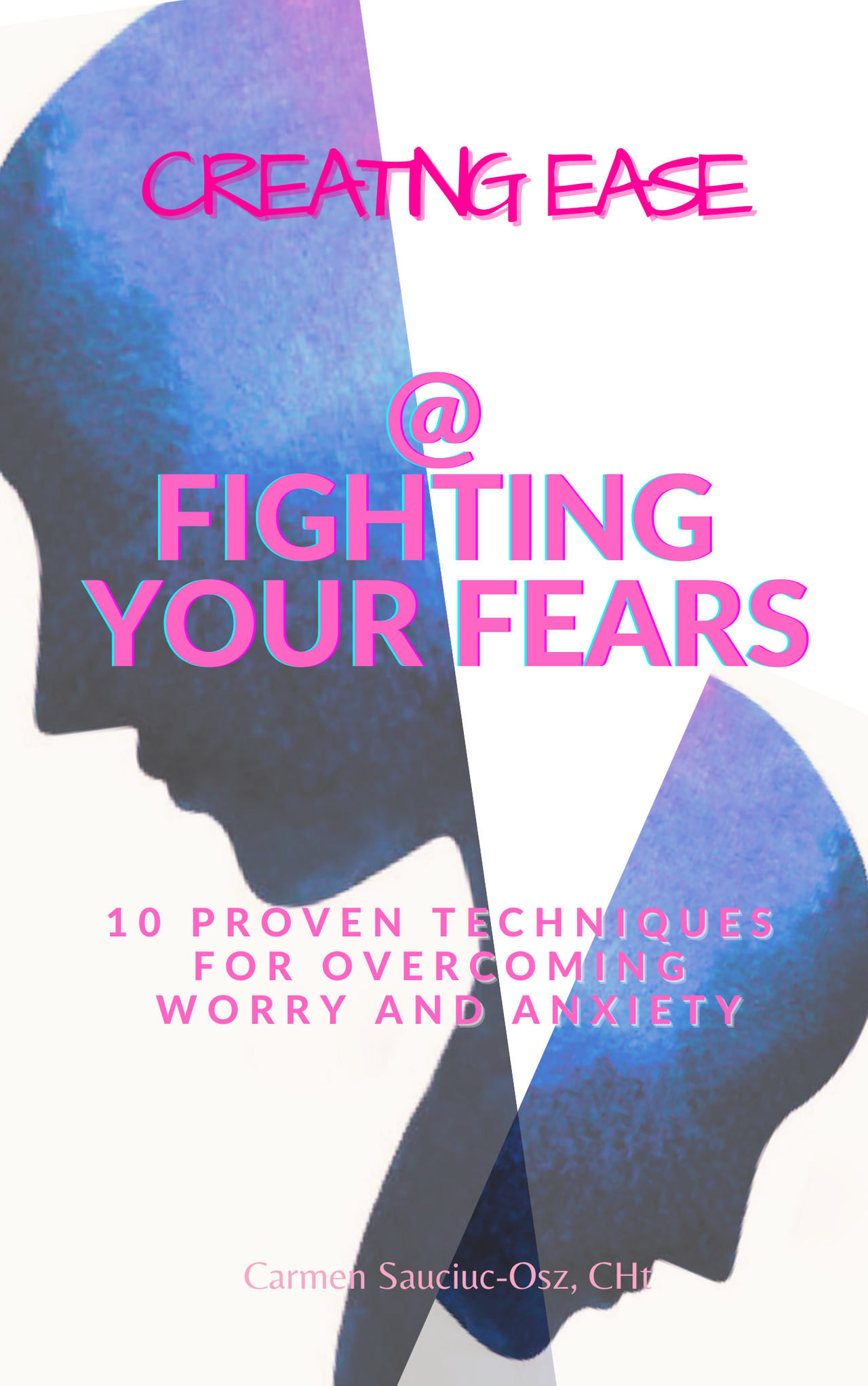 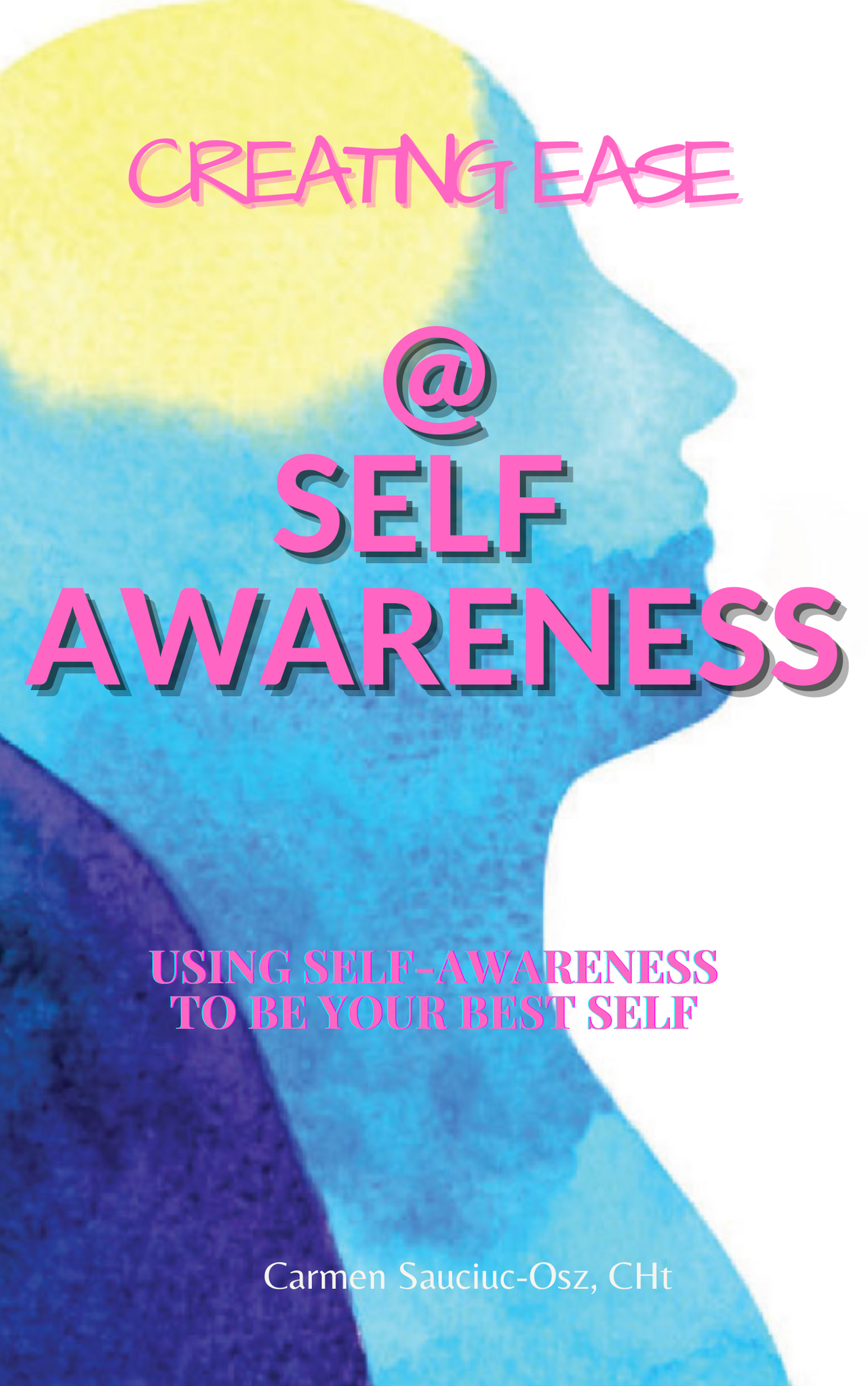 How compassion frees you, heals you and leads you to Ease

Self-awareness is the most important aspect of personal development.

It determines nearly everything else, including whether you’re able to stay motivated and achieve your goals.

As you peel away the layers, you’ll discover wonderful things about yourself when you simply become more aware.

With self-awareness, you can change deeply held beliefs if they don’t serve you well.

The journey of self-discovery is never-ending and filled with surprises and adventures in your inner landscape.

For example, you might tell yourself, “Now I’m experiencing anger.”

You can then go on to ask yourself why you’re getting angry and where that anger is coming from.

Certainly, your soul within you is not angry. So who is?

Fully knowing yourself includes being aware of your thoughts and watching them objectively as an observer, without emotion or attachment. 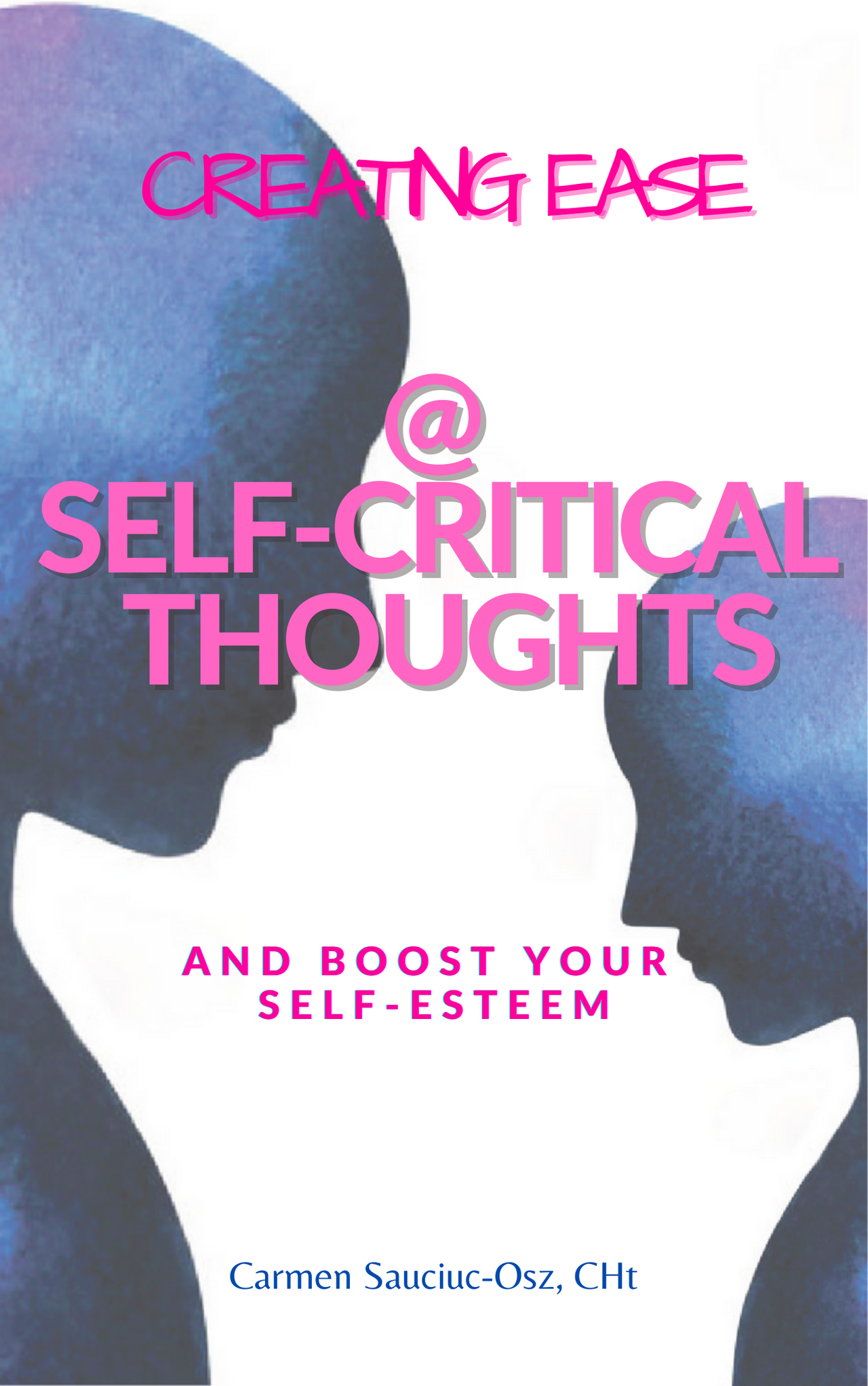 Self-critical thoughts can be overwhelming.  They can consume your day and make it difficult to focus on anything else.

These types of negative thoughts can harm you in numerous ways.

Self-criticism can be an ongoing dialogue inside your head.

Most of these thoughts focus on flaws, whether actual or perceived.

Sometimes the thoughts start after a critical comment from another person.

In rare cases, self-criticism can be useful. It may increase humbleness and provide a way to evaluate mistakes.

However, most of the time, self-criticism creates unnecessary pain and suffering.

Self-critical thoughts can increase the risk of depression, anxiety, stress, and other mental health issues.

They also weaken your self-esteem and confidence.

Luckily, you can learn to reframe these negative thoughts in your head and overcome them. 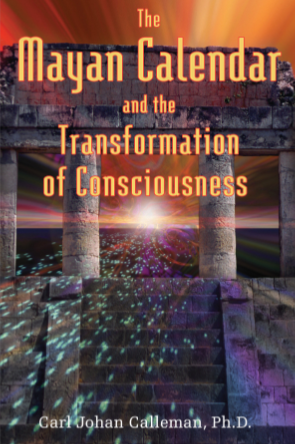 The Mayan Calendar and the Transformation
of Consciousness (2004) 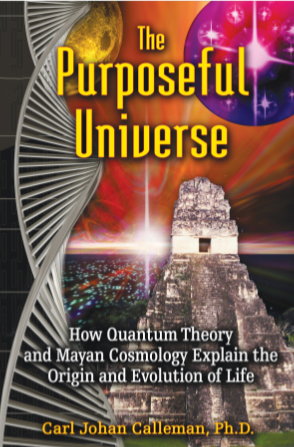 The Purposeful Universe: How Quantum Theory and Mayan Cosmology Explain the Origin and Evolution of Life (2009) 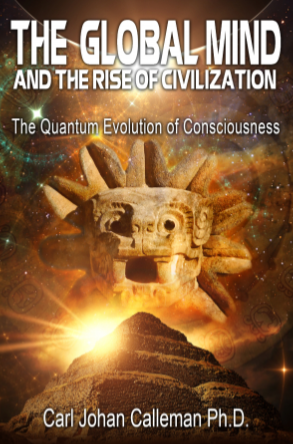 The Global Mind And The Rise Of Civilization: The Quantum Evolution of Consciousness (2016) 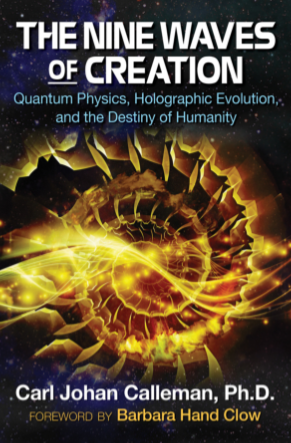 The Nine Waves of Creation: Quantum Physics, Holographic Evolution, and the Destiny of Humanity (2016) 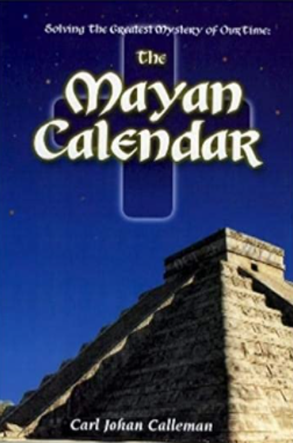 Solving the Greatest Mystery of Our time:
The Mayan Calendar (2001) 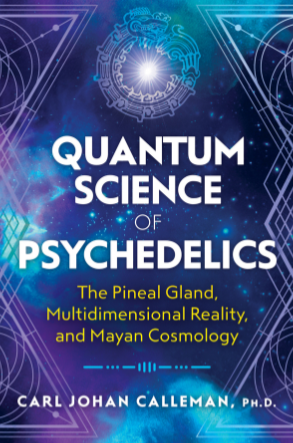